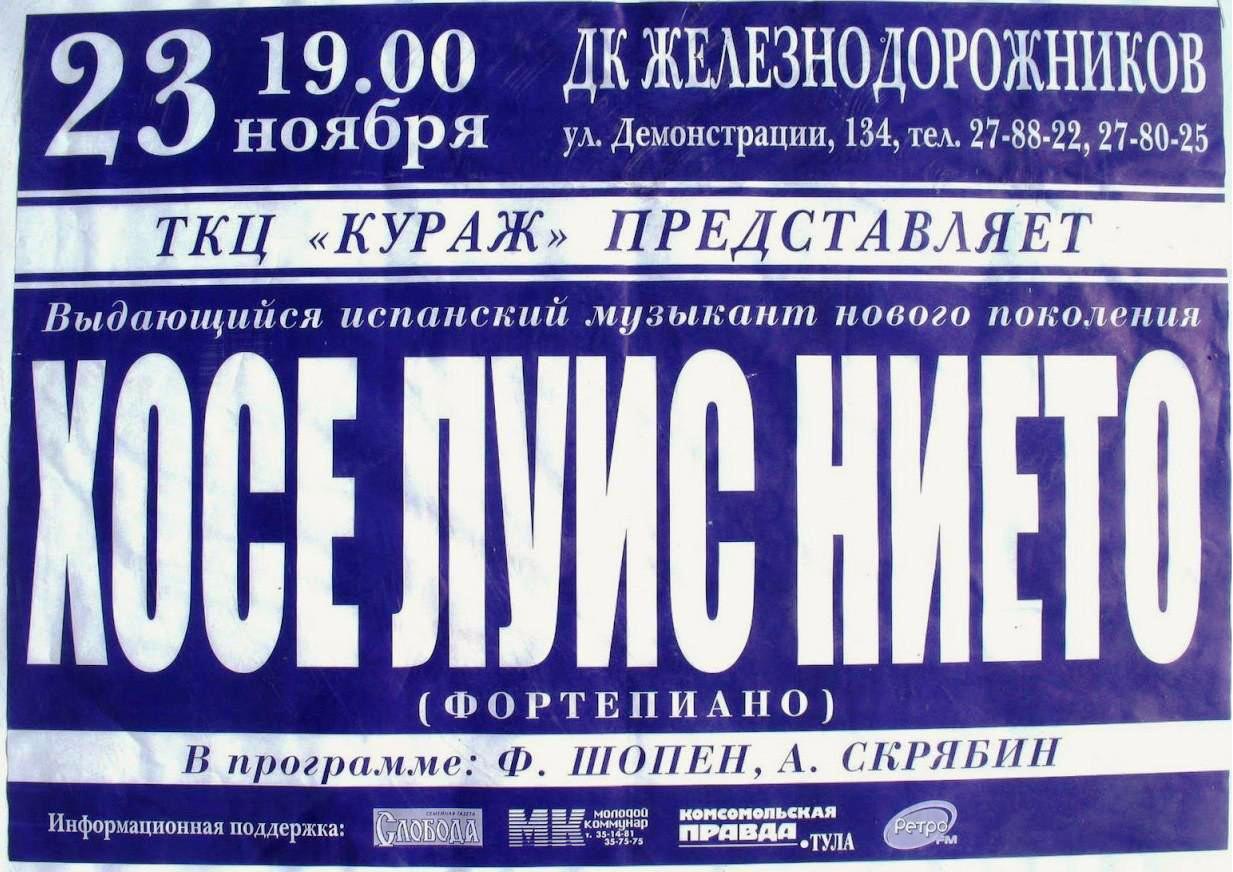 It was founded in 1861 as a settlement servicing the railway station of Obiralovka (Обира́ловка),[5] made famous by Leo Tolstoy as the location the main character of the novel Anna Karenina committed suicide. In 1939, it was renamed Zheleznodorozhny and granted town status in 1952.[11] In the 1960s, settlements of Kuchino (Ку́чино), Savvino (Са́ввино), Temnikovo (Те́мниково), and Sergeyevka (Серге́евка) were merged into Zheleznodorozhny. Kuchino is historically associated with the name of Andrei Bely, the Russian poet who lived here in 1925-1931.

In January 2015, Zheleznodorozhny was abolished and its territory merged into the city of Balashikha.