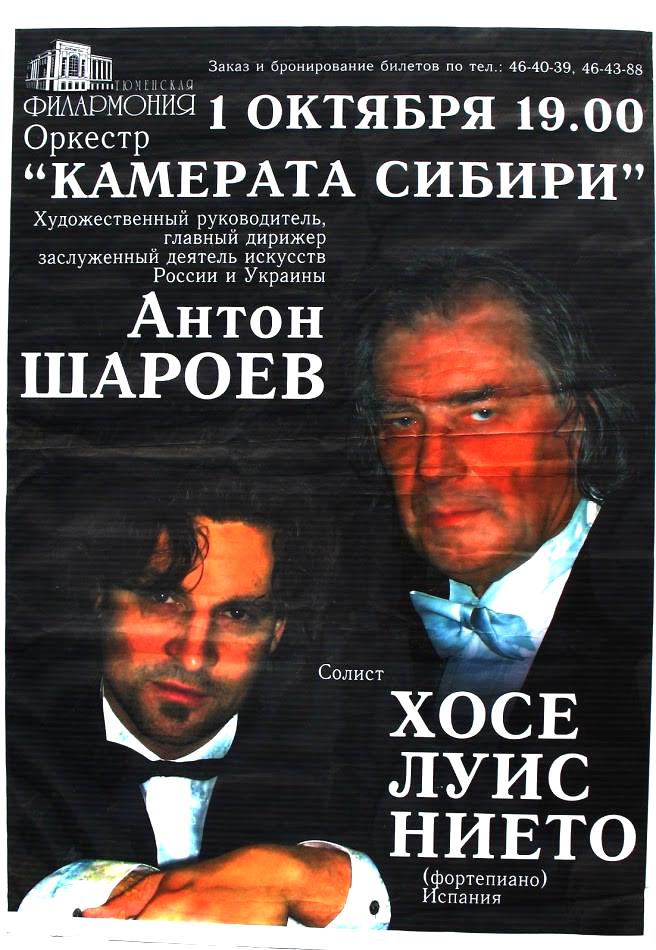 The Concert in C minor for Piano, Trumpet, and String Orchestra, Op. 35, was completed by Dmitri Shostakovich in 1933. The concerto was an experimentation with a neo-baroque combination of instruments.

The concerto was premiered on 15 October 1933 in the season opening concerts of the Leningrad Philharmonic Orchestra with Shostakovich at the piano, Fritz Stiedri conducting, and Alexander Schmidt playing the trumpet solos. “By all accounts, Shostakovich played brilliantly and the concerto was well received. The performance was repeated on 17 October.

Despite the title, the work might more accurately be classified as a piano concerto rather than a double concerto in which the trumpet and piano command equal prominence. The trumpet parts frequently take the form of sardonic interjections, leavening the humor and wit of the piano passage work. The trumpet does assume relatively equal importance during the conclusion of the last movement, immediately after the cadenza for piano solo. Years after he wrote the work, Shostakovich recalled that he had initially planned to write a concerto for trumpet and orchestra and then added the piano to make it a double concerto. As he continued writing, it became a piano concerto with a solo trumpet.