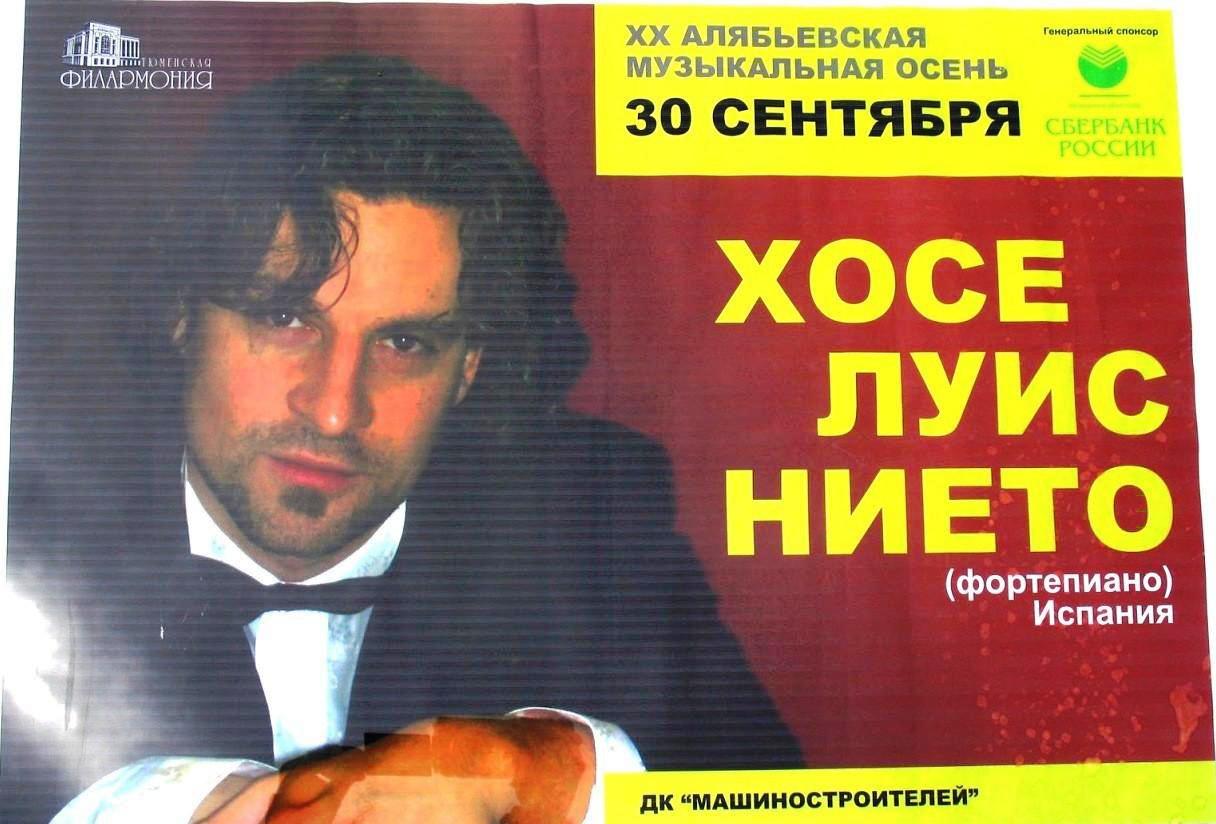 Frédéric François Chopin (1810 – 1849), was a Polish composer and virtuoso pianist of the Romantic era, who wrote primarily for the solo piano. He gained and has maintained renown worldwide as one of the leading musicians of his era, whose “poetic genius was based on a professional technique that was without equal in his generation.” Both in his native Poland and beyond, Chopin’s music, his status as one of music’s earliest superstars, his association (if only indirect) with political insurrection, his love life and his early death have made him, in the public consciousness, a leading symbol of the Romantic era. His works remain popular, and he has been the subject of numerous films and biographies of varying degrees of historical accuracy.