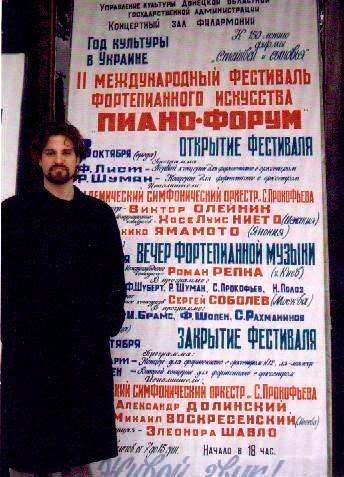 – The main themes of Liszt’s first piano concerto are written in a sketchbook dated 1830, when Liszt was nineteen years old. He seems to have completed the work in 1849, yet made further adjustments in 1853. It was first performed at Weimar in 1855, with the composer at the piano and Hector Berlioz conducting. Liszt made yet more changes before publication in 1856. Béla Bartók described it as “the first perfect realisation of cyclic sonata form, with common themes being treated on the variation principle”